What’s the deal with bodyweight training? Some fitness gurus swear by it, while others have little time for it – they’re too busy pumping iron and pounding treadmills.

To its devotees, bodyweight training is not only the purest form of strength training – it’s also the most natural, a discipline that’s been practised for millennia with proven results. A good bodyweight routine is a surefire way to boost strength and build lean muscle, but its benefits don’t end there. Bodyweight moves aren’t merely a substitute for weighted exercises – they’re an alternative that delivers a number of unique benefits.

What’s so great about bodyweight?

Every time you perform a bodyweight move, such as a press-up, you’re conducting what’s known as a closed kinetic chain exercise i.e. one where you move, rather than you moving a weight. The benefits of this are manifold. Firstly, closed kinetic chain exercises follow a more natural range of movement and subject your body to less stress, reducing the likelihood of injury. The most compelling argument for bodyweight training, however, is the manner in which it builds functional strength.

Bodyweight exercises such as pull-ups and squats mimic movements you make in the real world, whether it’s rock climbing or lifting a heavy suitcase. In replicating these real-life scenarios, you’re performing movements that your body has evolved to excel at. Repetition, through bodyweight training, will strengthen your muscles and improve your ability to perform these practical movements in every aspect of your life. 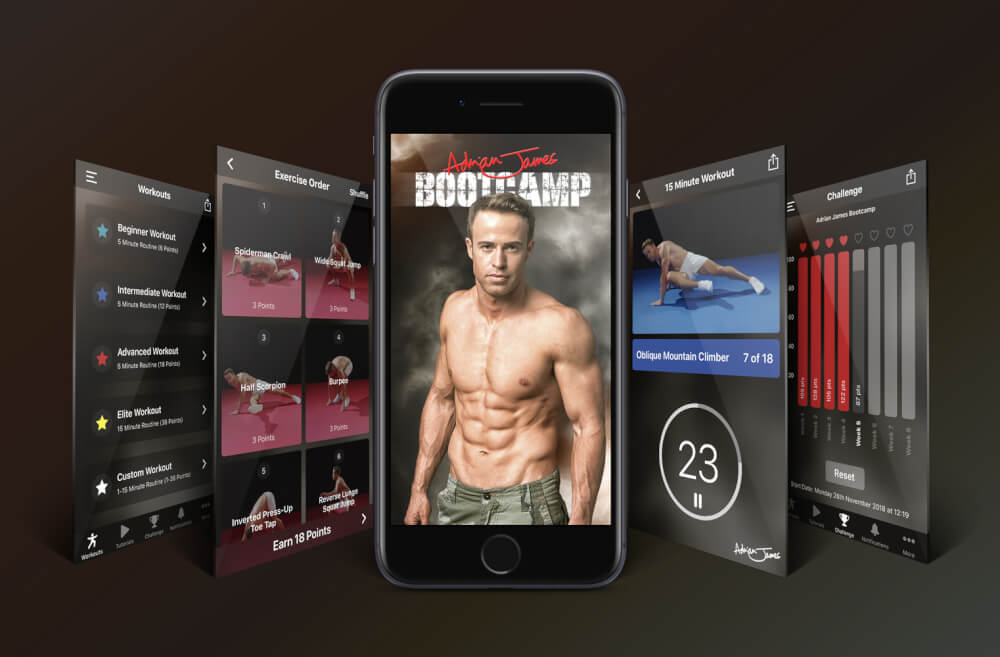 Factor in the cost benefits and convenience (you can exercise anytime, anywhere) and the case for bodyweight training isn’t just a convincing one – it’s a compelling one. All three Adrian James fitness apps utilise bodyweight exercises to deliver a comprehensive workout that will strengthen every major muscle group and boost your cardiovascular fitness. Pick a favourite and start making your body work for you. 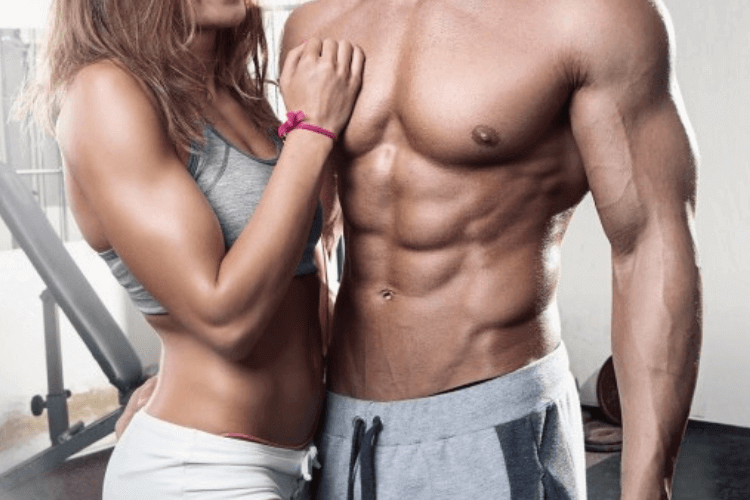 How to Get Killer 6 Pack Abs 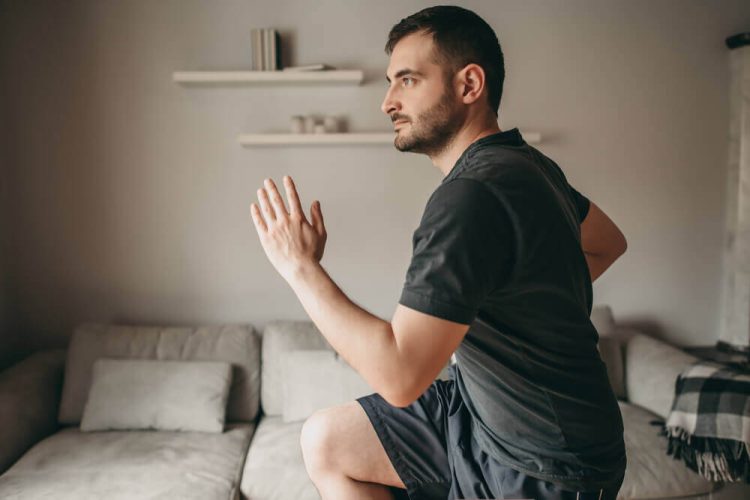 How Long Does It Take to Get Out of Shape?

How to Get Super Fit – Without Leaving the House 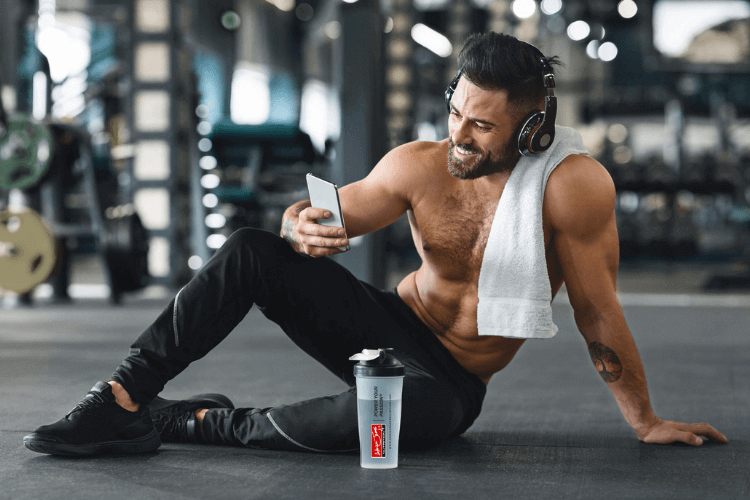