If you consider your eating habits “average”, white kidney beans are unlikely to be a dietary staple. But if you prioritise foods which pack a powerful nutritional punch, you probably add them to your plate pretty often. A terrific source of fibre and plant protein, an effective carbohydrate blocker and a proven fat burner, white kidney beans – or cannellini beans – are some of nature’s healthiest foods. They’re also flavoursome and versatile, easily incorporated into rice dices, soups, pasta, salads, baked potatoes and wraps (so you’ve no excuse!). In this article, I’ll run through some of the important benefits of white kidney beans – after which they should be immediately added to your shopping list!

To help you stay lean

There are many foods that prove especially helpful in supporting our weight-loss endeavours. Based on the available scientific evidence, white kidney beans are in the Champions League. Partly due to their generous soluble fibre content – one cooked cup provides almost half of your recommended amount. And it’s the fibre that helps reduce your body’s absorption of fat and lower blood cholesterol levels.

But fibre isn’t the only fat-fighting nutrient. A phytochemical in white kidney beans impedes the digestion of starchy foods, meaning fewer calories are stored as glycogen in the liver. The benefits were illustrated in a two-month study of 30 overweight adults, where those who ate white kidney beans four times a week enjoyed greater weight loss than those on a bean-free diet.

More people than ever have – or are at risk of – diabetes. So when a food, rather than a medicine, is able to regulate blood sugar and reduce insulin levels, we should pay close attention. White kidney beans manage to achieve this effect by blocking the alpha-amylase enzyme, indicating that they could prevent post-meal blood sugar spikes associated with diabetes and prediabetes.

Thanks to their slow-release carbs, white kidney beans also rank very low on the Glycemic Index (GI), which quantifies the degree to which foods affect blood sugar levels. Thus, in addition to helping improve blood sugar in those who already have type 2 diabetes, the properties of white kidney beans suggest they can reduce your risk of diabetes entirely.

Here’s another reason why white kidney beans inspire weight loss – they decrease our appetite. This effect is a consequence of a lectin which binds to receptors on the intestinal lining and decreases the so-called “hunger hormone” ghrelin. The effects were described in a study by the British Journal of Nutrition: “Supplementation…suppressed ghrelin secretion and affected satiety sensations, inducing a lower desire to eat.”

According to one clinical study, white kidney and round purple beans demonstrate both antioxidant and anti-inflammatory activity, the result of their nutrient content. Because intense exercise can spike free radical production, and because inflammation is part and parcel of load-bearing workouts, it’s a good idea to follow a diet which encompasses such foods. Incidentally, white kidney beans are rich in other dietary antioxidants such as copper and isoflavones – so they offer many benefits in this regard.

Given the above, it stands to reason why white kidney bean extract has been included as an important ingredient in our weight management supplement, Thermoblaze. Its all-star cast of fourteen natural ingredients have been sourced from reputable global suppliers and selected for their thermogenic and appetite-suppressing qualities, to help you develop the lean physique you crave. Trust me – there’s nothing quite like it. 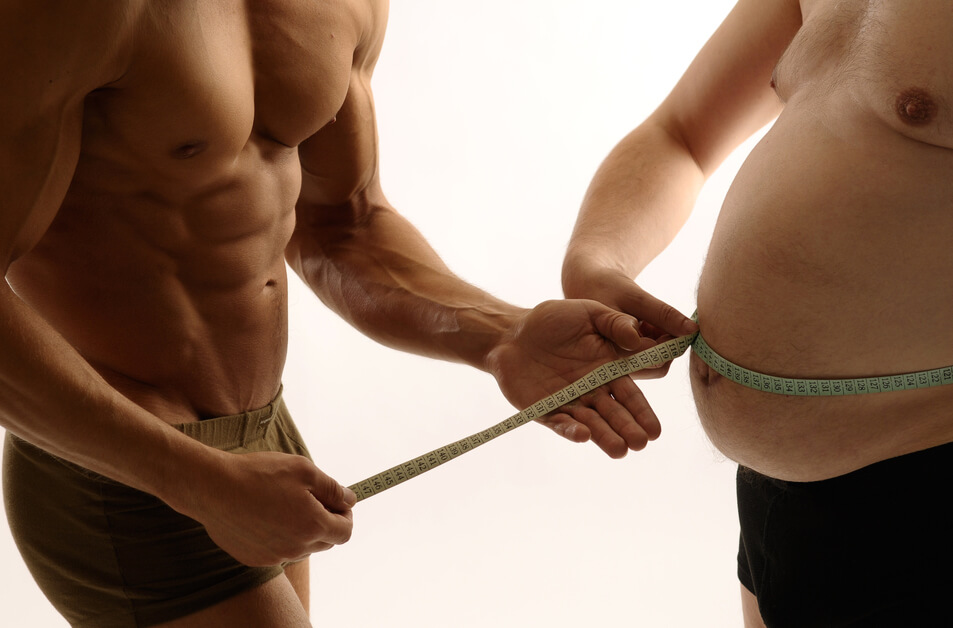 How to Lose Visceral Fat and Develop a Healthier Body 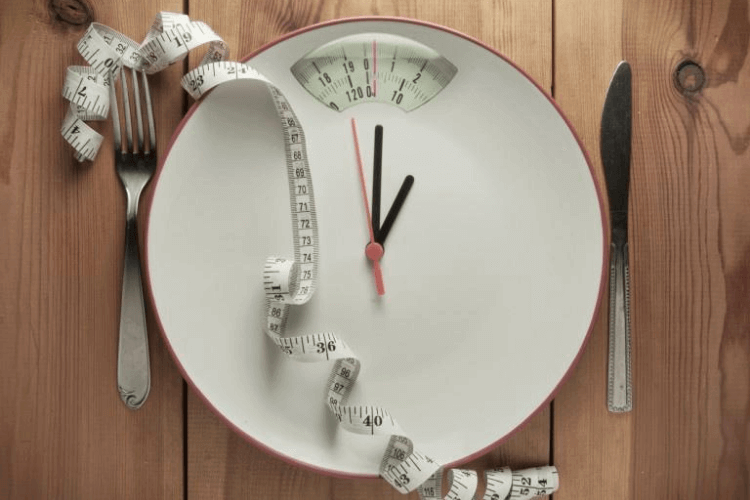 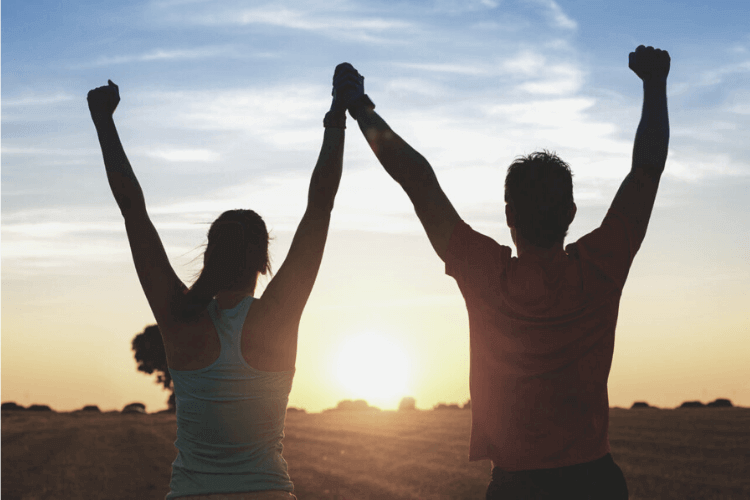 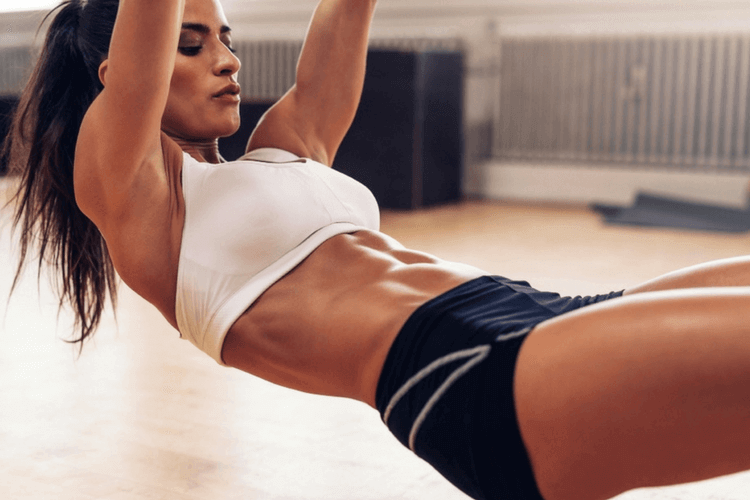 Three Things to Look for in a Quality Fat Burner 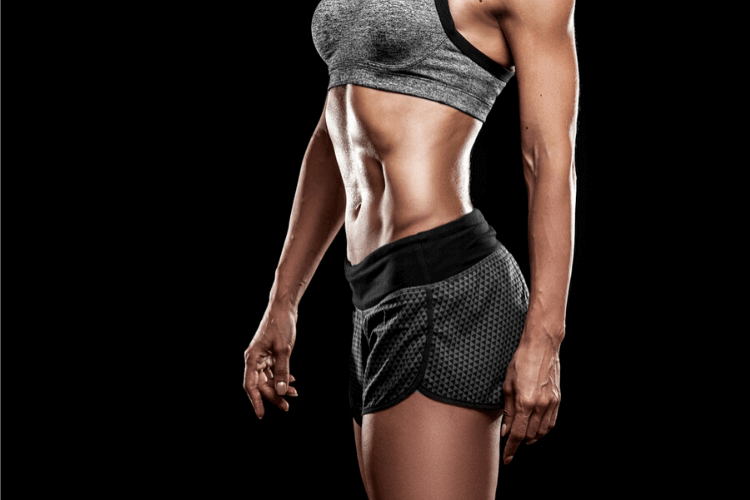